Showing posts from February, 2017
Show all

This went from being a pretty light hearted fashion journal, with occasional eats and vacation reports, to a give no fucks feminist diary. This sentiment has always been inside me, coming out when my back has been most up about a particular political issue or injustice. However, in the past few years, I became undeniably complacent and comfortable because nothing major challenged me.
Basically me from 2008 - 2015. And yes, I'm going to illustrate this post with Beyoncé gifs, why the fuck not? Gif credit.
After being a young, pissed off punk in the George W. Bush years, I lived the last 8 with political leadership I actually had respect for. I shook off the awkward, and retrospectively ridic' quarter life crisis years for a content personal & professional existence.
The mouthy dame who had "resistance is bliss" tattooed on her arm in 2005 to remember to always be fuck you first became somewhat settled. And in hindsight that was bloody naive.
But, there is no deny…
Post a Comment
Read more 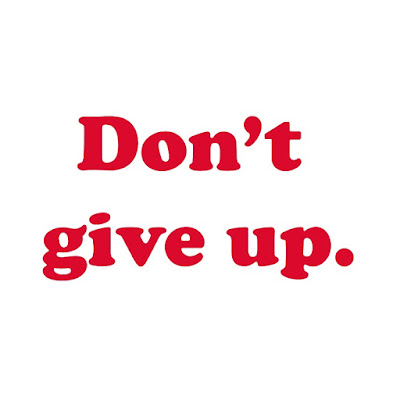 Back on November 9th I was going to donate a few hundred bucks to Planned Parenthood. But then I thought, as the old proverb goes, "what if I speculate to accumulate here? What if, instead of just donating that money, I use it to make something. Something that makes a statement that empathizes with, literally, millions of other women (and some dudes too, of course) that allows us to wear this feeling, this heart on our sleeves (or lapels) and allows me to quadruple, then double that original few hundo and donate even more $ to PP?!"

Well, $375 bucks spent to make 300 lovely little pins, a little hustle from me and a lot of heart & buying power from YOU, I am able to donate almost $3000 to Planned Parenthood and even a little to the Ghost Ship Relief Fund, for another unforeseen kick in the guts, along the way.
For this, I cannot thank you all enough. I couldn't have done this without you.

I've been shocked and inspired by the success of this experiment. So much so…
Post a Comment
Read more
More posts