May 22, 2016
At work when the show first aired, it often came up in casual conversation. "Did you watch Girls last night? Oh my God! Can you believe THAT happened?! And [insert character name] did that?!"

I would look blankly on as the conversation became more animated, often more high pitched in tone and then state with blunt candor, "I don't like Girls".

In doing this, I always halted the excitement and raised suspicion. As if it's my expected duty, being the owner of a vagina, to not question and to only champion the show. 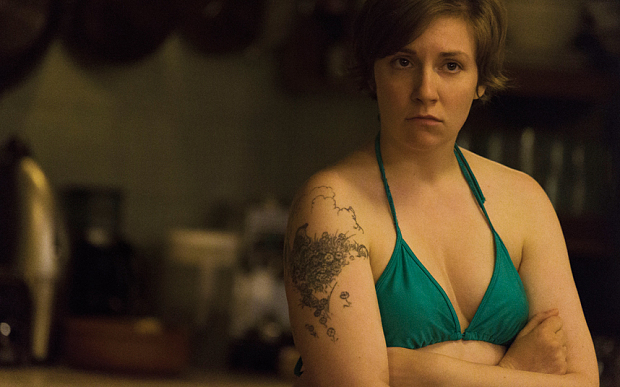 Image credit. I chose this bummed looking pic of Hannah, but I'm sure she actually wouldn't give a shit about this POV.

I decided after watching a couple of episodes, in a fairly casual way, that I didn't like the show and my TV watching time would go to shows I preferred. I would openly share that positioning during those aforementioned workplace conversations, but upon reading the shock in the room I would almost apologize for my comments.

"Maybe I haven't given it enough of a chance yet, I've only watched a couple of episodes and I think Lena Dunham is great".

Which, for the record, I do. I applaud the comfort she feels in her own skin and the success she is finding through the refreshing fashion in which she conducts her work, presents herself with a unique sense of personal style and her general no BS approach in interviews and beyond. 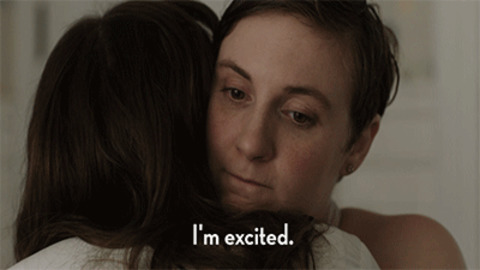 Image credit. And you should be, I do like you, Lena.

I am not here to bash a woman who is doing exceptionally well for herself. And I want to call out and address the obvious - I am not a naysayer because I feel a sense of bitterness or envy about her success with this show. And I've thought long and hard about why it is I don't like Girls and challenged myself on it because it seems like something, in the interests of championing women, I should like.

Now, a few years into the show and a few more years into my career, I avoid participation in the water cooler Girls chit chat. But when the subject comes up amongst friends whom will not be shocked or surprised and shit, might even understand where I'm coming from, I freely articulate why it is I do not like Girls.

This POV didn't come lightly. As a result of the at work backlash of my Girls dismissal, I did a lot of soul searching and wanted to be fair in my criticism as it was so different to how a lot of other people felt about the show. I thought about the things that didn't sit well with me about Girls and questioned my own feelings toward them.

Let's start with the nudity, because it is the literal definition of gratuitous. It takes away from otherwise poignant or relevant scenes and distracts from the relatable experiences there was an actual opportunity to authentically convey.

When something is being lauded for its revolutionary and fresh representation of your generation from a female perspective but it's riddled with a bunch of pillow fight 'til a boob falls out reinforcements of unrealistic female nudity, I'm not only wildly put off and less receptive to any clever writing throughout the duration of the episode, I'm also disappointed.

For example, within the two and a half episodes I've watched, there were two scenes where two female buddies took baths together in a moment of sadness. No matter how jobless, drunk or sad I've been - and I've been in my 20s so you can trust I've been all three - I've never sought solace in a nude bath with a pal. Definitely in a swimsuit in a jacuzzi tub with a friend after approx. 50 Modelo lights when we couldn't figure out how to use the hot tub because, well, drunk?! But never has my BFF popped her head around the door while I was chilling in the bath on a sober Tuesday evening and casually decided to join me so we could have a good naked cry or play footsie together.

This just doesn't happen. (Well, not amongst my friends. And if it happens with yours, I applaud your lack of inhibitions.)

Image credit. And I use this gif with tongue firmly in cheek.

The times I've been in conversation with hetero male friends and/or coworkers about the show, these are the scenes that stick in their minds. The irony and the relatable humor is lost, but the serving of boob, hint of a faux lesbian tryst or awkward sex scene prevails. Of course, a fella can appreciate smart writing or sharp wit, but when it comes with a side of boob, even the smart and respectful men in my life comment on that first. I'd be lying if I said that wasn't a bummer to me.

Does that mean human flesh shouldn't ever be shown because straight dudes can't handle it? Absolutely f'n not. But I strongly believe a woman's physicality should be used strategically, in the right situations (aka not in the middle of Walgreens for no apparent reason) and always secondarily to your brain. What I saw of Girls did not communicate that, and that too is a bummer to me.

Perhaps there is some grand irony I'm missing, which you can feel free to debate with me. But as a Millennial something or other looking to popular culture to accurately give me something funny and entertaining to relate to as I navigate relationships, my career and life at large, Girls just fell flat and I wish I did, but I don't understand its acclaim.
feminism feminist feminist commentary feminist writer feminist writing girls hbo girls lena dunham op ed opinion opinion editorial 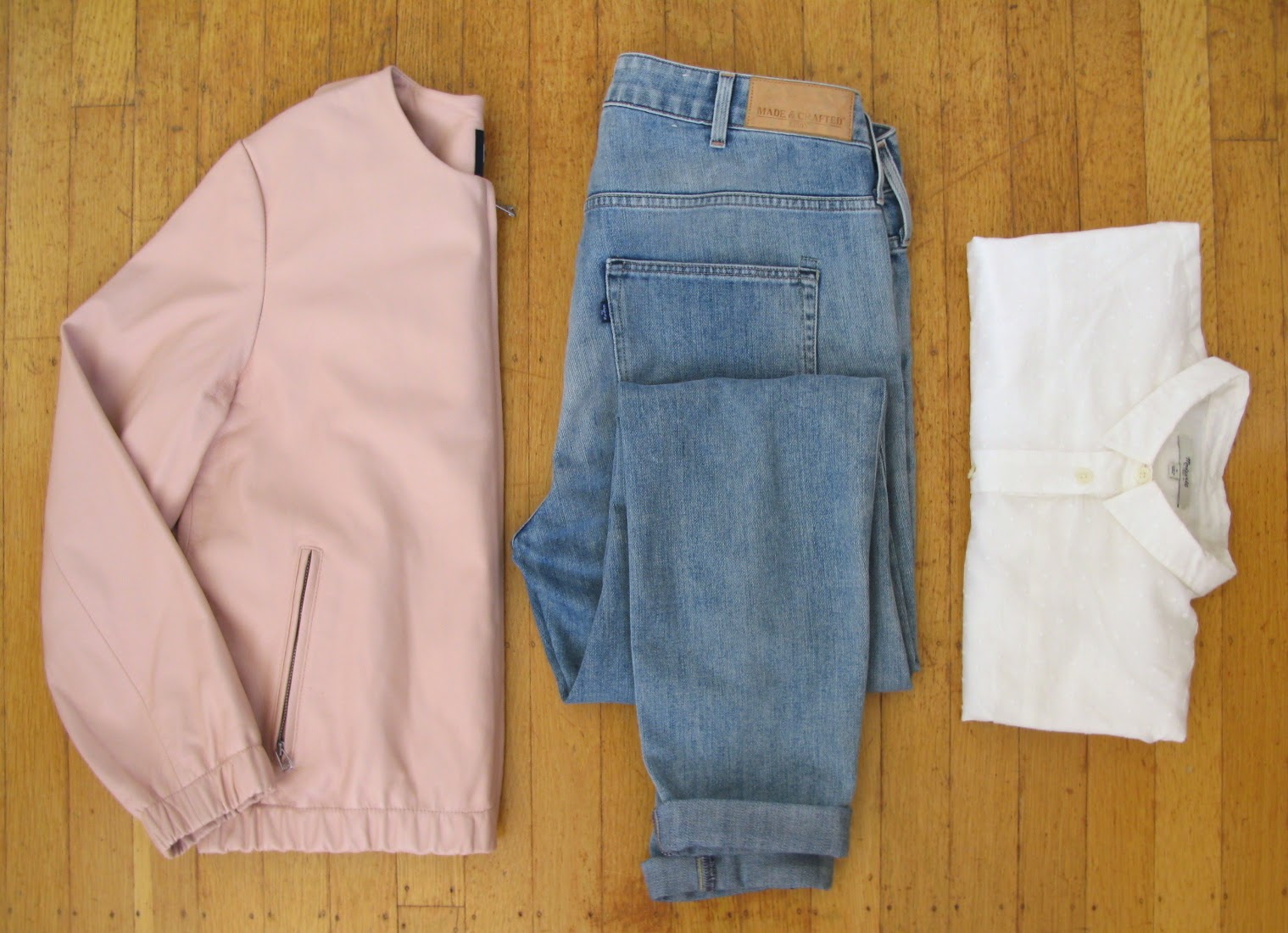 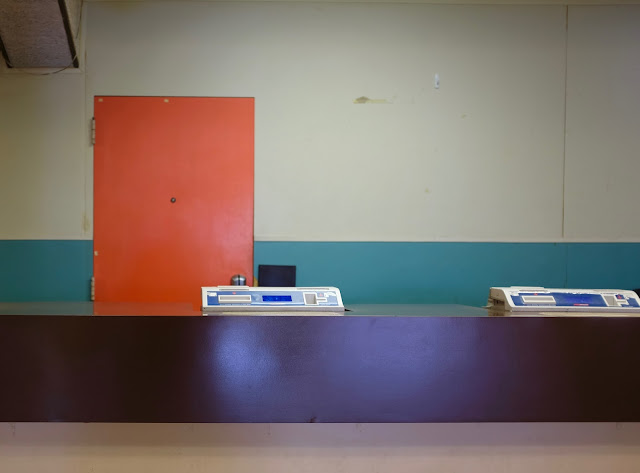 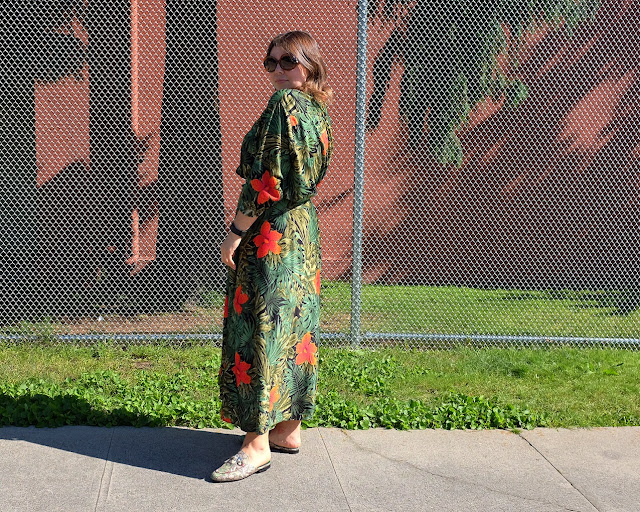 So it's officially summer after this past long weekend, right? That means I can now exclusively dress in resort wear and it'll be totally normal? Even just to run the most benign of errand? Of course. So, now I've granted myself this permission, you can bet your life savings that from now until Labor Day I will be wearing this to go and pick up my cocktail fixings from Safeway. And if not this exact outfit, some variation of maximum silhouetted, most definitely printed and always fabulous (or ridiculous, take your pick). On a recent trip to Florida for a wedding  I discovered this wonderful matching skirt and blouse set - in a Goodwill. I squealed like a piglet the second this print caught my attention, grabbed this outfit so quickly I may have even broken the sound barrier and prayed to the god of style that it would fit. The "top" is an oversize (my favorite silhouette) shirt dress that hits a few inches above the knee. Perfect worn on its own,
Read more